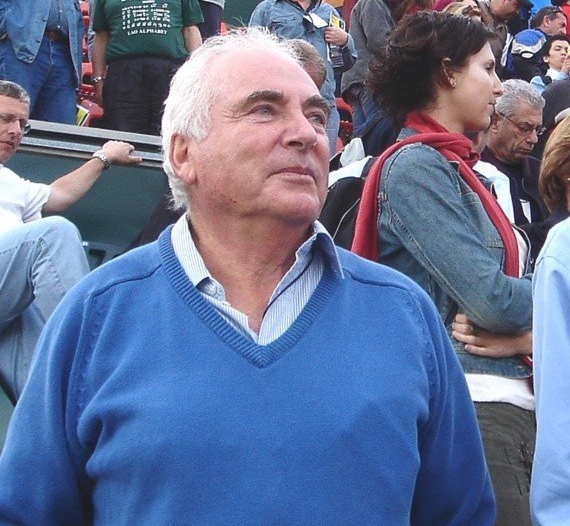 He is known for playing in the Wimbledon Championships in the 1950s, representing Israel in Davis Cup competition in the 1960s and 1970s, and playing a primary role in the founding of the Israel Tennis Centers in the 1970s and thereafter

What Our Donors Over the World Are Saying